NEVERWONDER is stoked to announce we’ve been nominated for two LA Music Critic Awards for the second half of 2018 – BEST EP (Group) for NEVERWONDER and Fan Favorite.

We culled through 461 CDs and EPs from around the globe, and an equal number of singles and music videos to create what we believe is one of the most diverse group of musicians in the world.

While the BEST EP award is up to the LAMCA committee, the FAN FAVORITE award is in your hands. We need you to vote NEVERWONDER by leaving a comment on the nomination page.

The deadline for voting is December 28, and the winners of the awards will be announced on January 4, 2019. 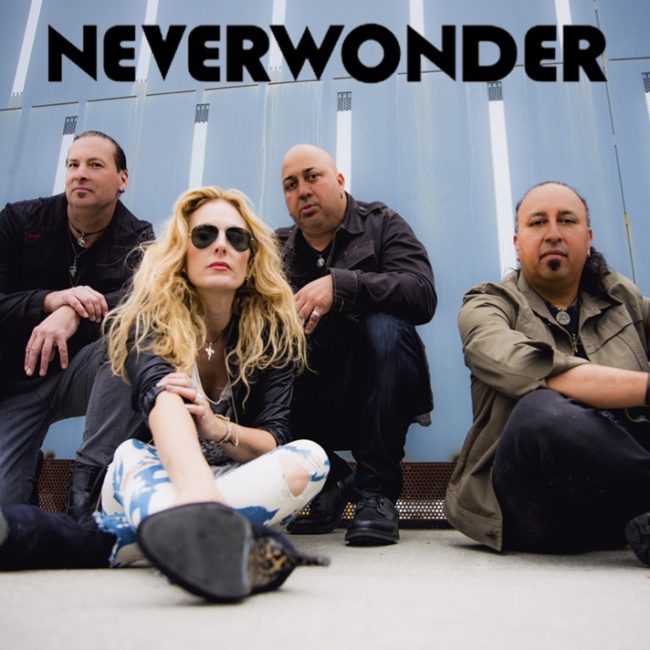 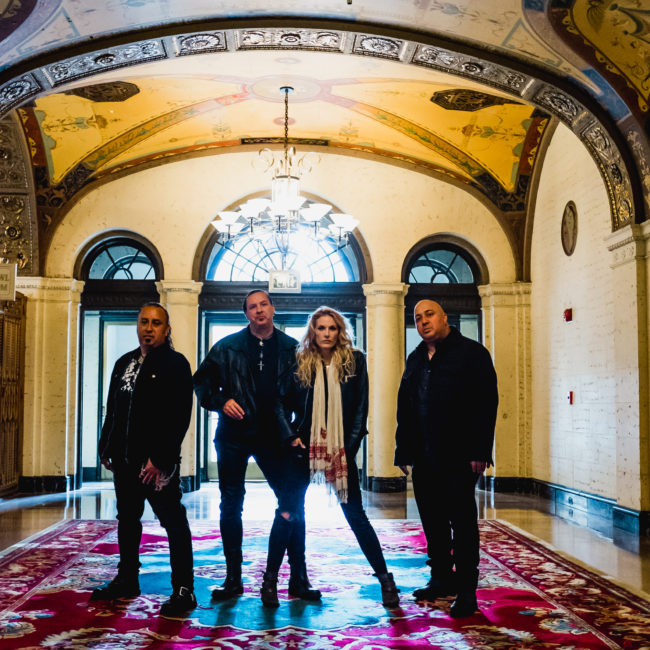